The importance of healthy sharks, and coastal marine ecosystems, to Fiji’s economy has been recognised by the Ministry of Fisheries and the Fiji government via new customs laws that have expanded the list of banned imports and exports to include shark fins and live coral.

The importation into Fiji of any goods specified in Schedule 1 of the Customs (Prohibited Imports and Exports) Regulations 1986 is illegal. On Friday, 7 June 2019, by Legal Notice No. 31, the Honourable Minister exercised powers pursuant to section 64 of the Customs Act and expanded the list of Prohibited Imports and Exports in Schedule 1 to include shark fins and live coral.

In this legal bulletin we provide a brief update on what this means for the import and export of shark fin.

END_OF_DOCUMENT_TOKEN_TO_BE_REPLACED 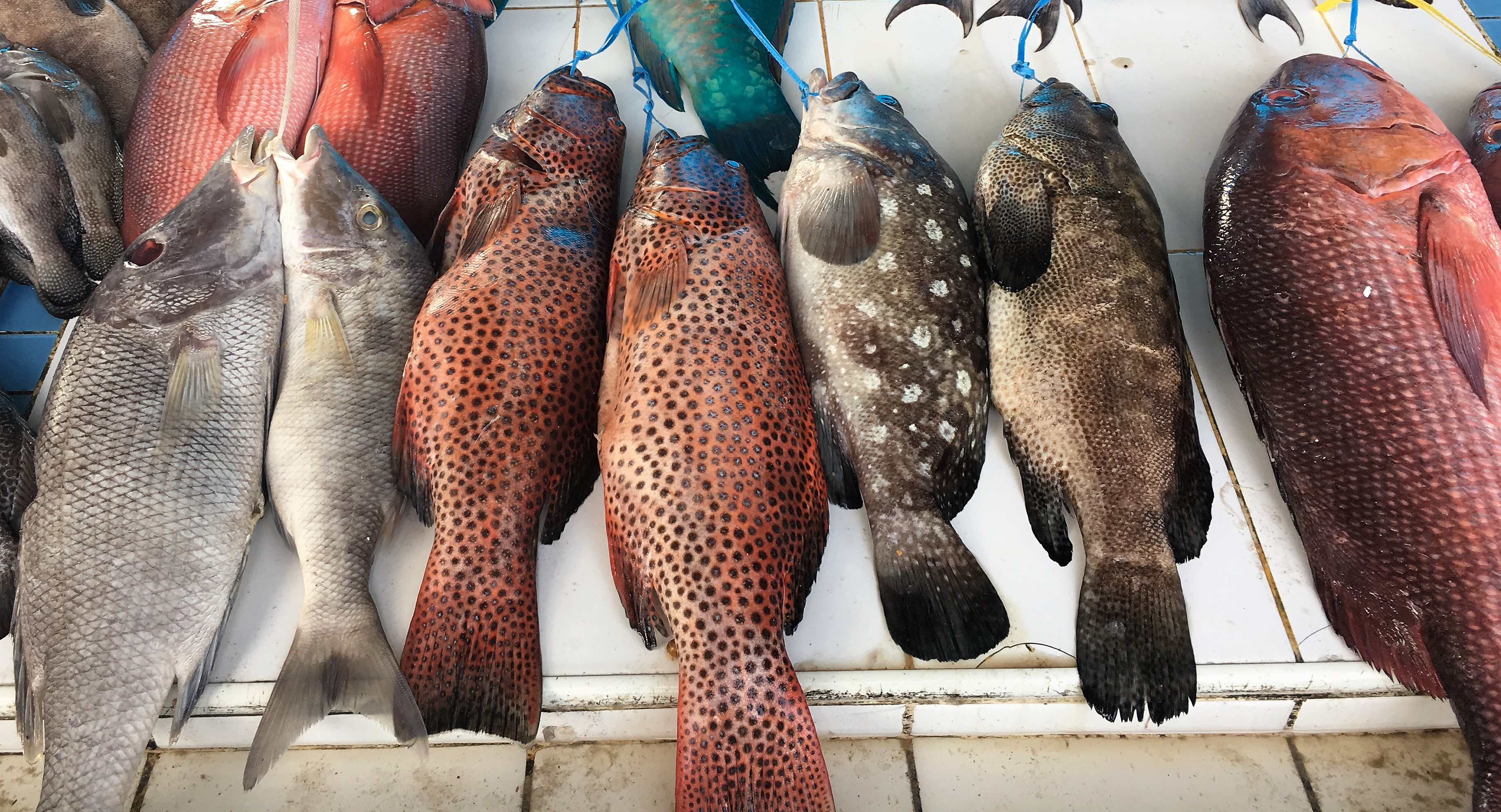 END_OF_DOCUMENT_TOKEN_TO_BE_REPLACED

Fiji Fisheries: Economic and other opportunities from regulation of fisheries in archipelagic and territorial waters

In this legal bulletin we describe Fiji's inshore areas and its authority to regulate fisheries, discuss the modern legislative framework Fiji has in place to manage and regulate its inshore fisheries, and set out why Fiji's opportunity to implement sustainable management is dependent on good decision-making processes led by Fiji's Ministry of Fisheries. We also update on some initiatives that are being undertaken by the Ministry of Fisheries to manage inshore fisheries.

END_OF_DOCUMENT_TOKEN_TO_BE_REPLACED

Strengthening Fiji's laws to protect sharks and other important species

Sharks that are alive and healthy in Fiji's oceans are worth a great deal of money to Fiji's economy. In 2012, the Pew Foundation calculated that shark diving alone generated US$42.2 million for Fiji's economy

Unfortunately, the unnecessary killing of sharks, whether intentional or as a result of an accidental bycatch, removes this opportunity and has adverse effects on marine ecosystems and Fiji’s tourism industry. It is vital, therefore, to provide protection for shark nurseries, and ensure Fiji has effective fisheries laws and initiatives for shark protection that are implemented.

Early this year, dead baby sharks hit the headlines when around 10 juvenile hammerhead sharks were found dumped in a culvert near Suva. These endangered animals may have been caught illegally in nets set across a nearby river mouth where scientists at the Marine School, USP have undertaken a detailed and celebrated study and found a significant and important breeding ground.

Fortunately, the newly created Inshore Fisheries Management Division (IFMD) within the Ministry of Fisheries is currently looking to strengthen a variety of fisheries laws and regulations and their implementation including, but not limited to, the laws that protect sharks. In this bulletin, we consider the existing relevant laws on netting around rivers and discuss additional measures to ensure that sharks are better protected. We also briefly consider other initiatives that are currently being led by the IFMD to make Fiji's inshore fisheries more sustainable for the benefit of all Fijians. For more information regarding other shark conservation measures in Fiji, please see our previous bulletin: “A Legal Policy Discussion of Shark Conservation in Fiji”.