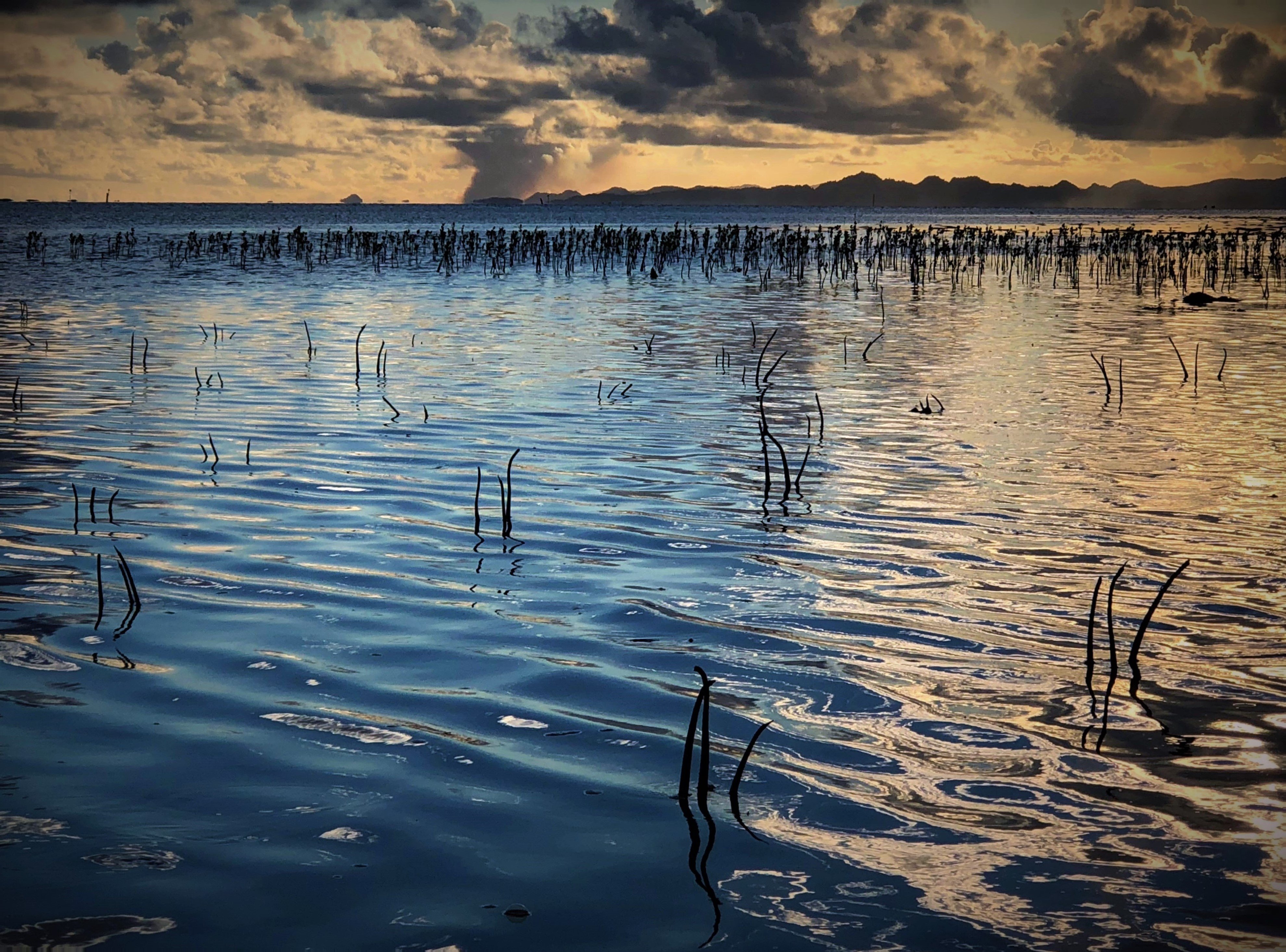 END_OF_DOCUMENT_TOKEN_TO_BE_REPLACED

Fiji’s natural resources: governance and decision-making, the importance of participating 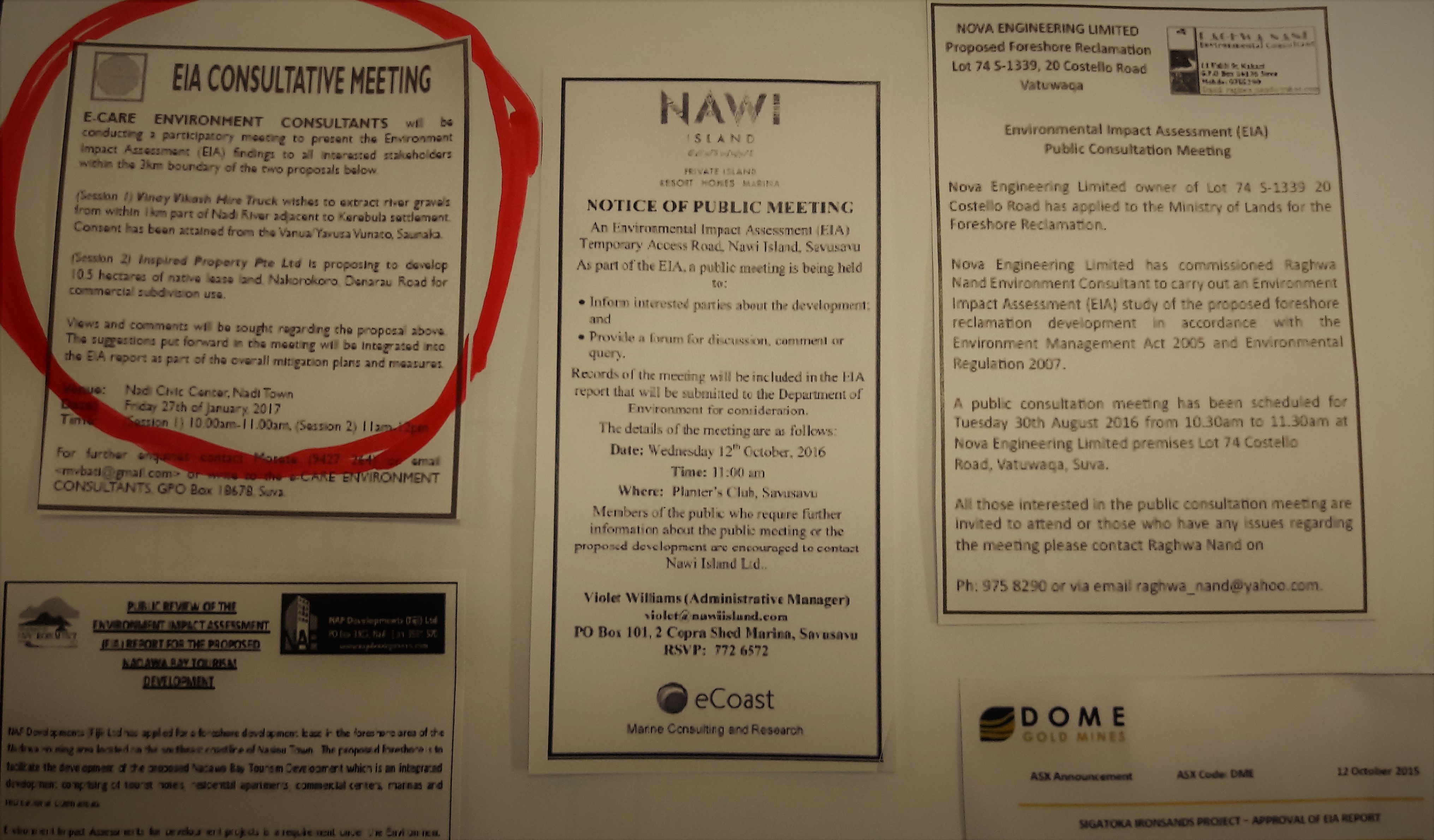 Fiji is a common law jurisdiction and a constitutional democracy that guarantees its citizens the right to a clean and healthy environment.

Fiji's Constitution and environmental laws also guarantee the rights of those concerned by any development that may have a significant impact on the environment to participate in the decision-making process.

In this bulletin we consider how those who are concerned may exercise their rights to participate in decisions that will ultimately assist Fiji, its government and people better safeguard the environment, ocean and natural resources that are so vital for its economy and well being.