END_OF_DOCUMENT_TOKEN_TO_BE_REPLACED

Seabed mining - how is it intended to be regulated and what are the risks for States that seek a licence from the International Seabed Authority? 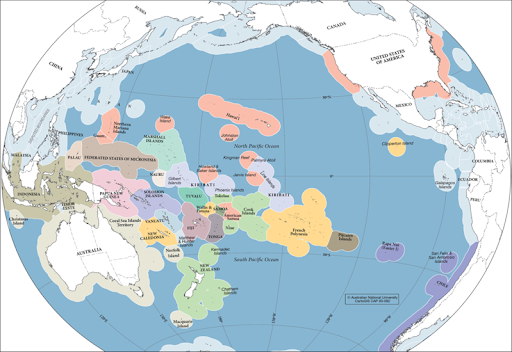 Seabed mining is a new industry that seeks to exploit the value of metals on or in the seabed. The drivers for this industry include the rising demand and costs for the metals in question. Many of the potential mining sites are found under the Pacific Ocean in areas beyond the national jurisdiction of any State. This area of deep seabed beyond national jurisdiction is defined by the United Nations Convention on the Law of the Sea ("LOSC") as “the Area”.

This new industry is intended to be regulated pursuant to LOSC by the International Seabed Authority (a body created by LOSC). The International Seabed Authority will issue licences to Applicants that are sponsored by nation States (sponsoring States). The licences will be issued subject to conditions that are intended to protect the marine environment, however, sponsoring States are themselves subject to duties under international law and amongst other things are required by LOSC to have their own legislation in place to regulate the mining companies that they sponsor. If this legislation is not in place or is inadequate then sponsoring States will not meet their international law duties, will incur legal risk, and this new industry will not be properly regulated.

In this bulletin, we set out what is known from a legal and governance perspective about seabed mining in the Area, describe how the international regulatory framework is supposed to work and review the results of a recent legal analysis that demonstrates the legal framework is not yet in place to meet various requirements under the international legal framework. We respectfully suggest that this legal analysis supports the view that seabed mining is not, as yet, ready to proceed as an effectively regulated industry in accordance with international law.

END_OF_DOCUMENT_TOKEN_TO_BE_REPLACED 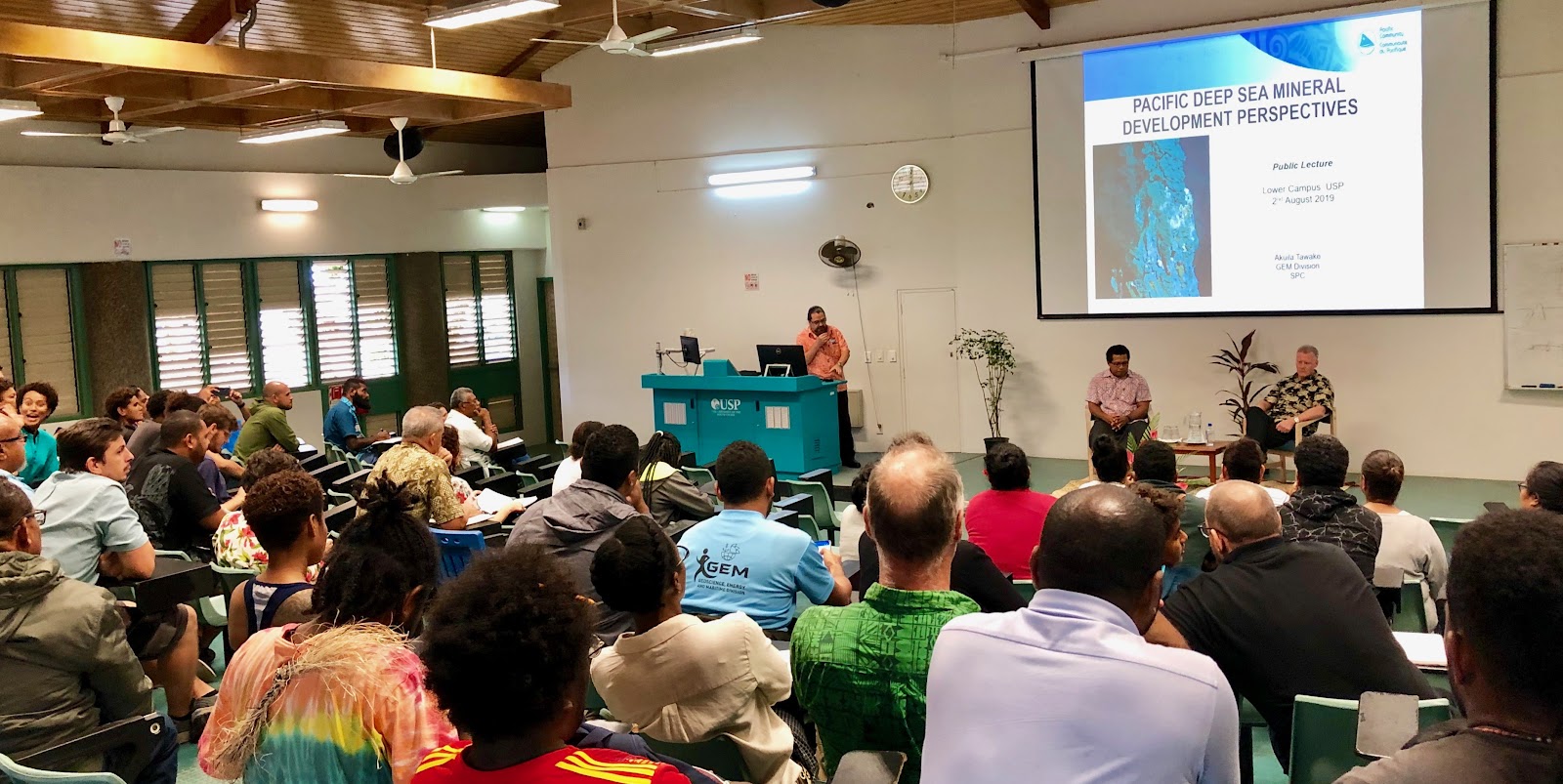 END_OF_DOCUMENT_TOKEN_TO_BE_REPLACED

Seabed Mining in the Pacific Ocean: To mine or not to mine?  Exploring the legal rights and implications for Pacific Island Countries

Although not yet an operational industry, seabed mining is a trending topic in the Pacific. This is because the exploration of the seabed beneath the Pacific ocean is revealing or has revealed potential mine sites for valuable minerals that are in global demand particularly for new technologies.

Proponents of seabed mining suggest, amongst other things, that mining of seabed minerals will ease demand for, and have less negative social impact than, terrestrial mining, will assist in the development of new greener technologies, and will provide economic benefits to those who participate in the mining ventures. Those who oppose seabed mining question, amongst other things, the potential environmental effects of or from the activity of seabed mining, the resultant damage to other uses or users of the ocean, whether developing nations will benefit from the mining ventures, and whether it will, in fact, ease pressure on terrestrial mining.

This legal bulletin considers the international legal framework of seabed mining and how it is regulated or intended to be regulated. This legal framework is important for Pacific Island Countries (PICs) because the 1982 United Nations Law of the Sea Convention (LOSC) has granted to PICs sovereignty or exclusive sovereign rights to extract (explore and exploit) resources from the seabed within vast ocean areas. The legal framework may assist PICs as they decide how to balance potential adverse environmental impacts of seabed mining against the value of their exclusive rights to, and benefits from, other living resources within the oceans.