END_OF_DOCUMENT_TOKEN_TO_BE_REPLACED

Pollution of the oceans and marine environment is an important issue for Pacific Island Countries (PICs) because it damages natural resources, reduces the economic value of PICs' legal rights to those resources, and negatively impacts fishing communities as well as income generating activities like tourism.

A significant challenge is that marine pollution comes from many sources and most of those sources are land based, including but not limited to, careless discard of plastics. For more information on plastic pollution in the Pacific ocean please see here

This legal bulletin examines the overall international legal framework for the protection and preservation of the marine environment set out in the the 1982 United Nations Law of the Sea Convention (LOSC) and suggests other actions that PICs, regional organisations, and CSOs may take in accordance with LOSC to address marine pollution in the Pacific ocean.

END_OF_DOCUMENT_TOKEN_TO_BE_REPLACED 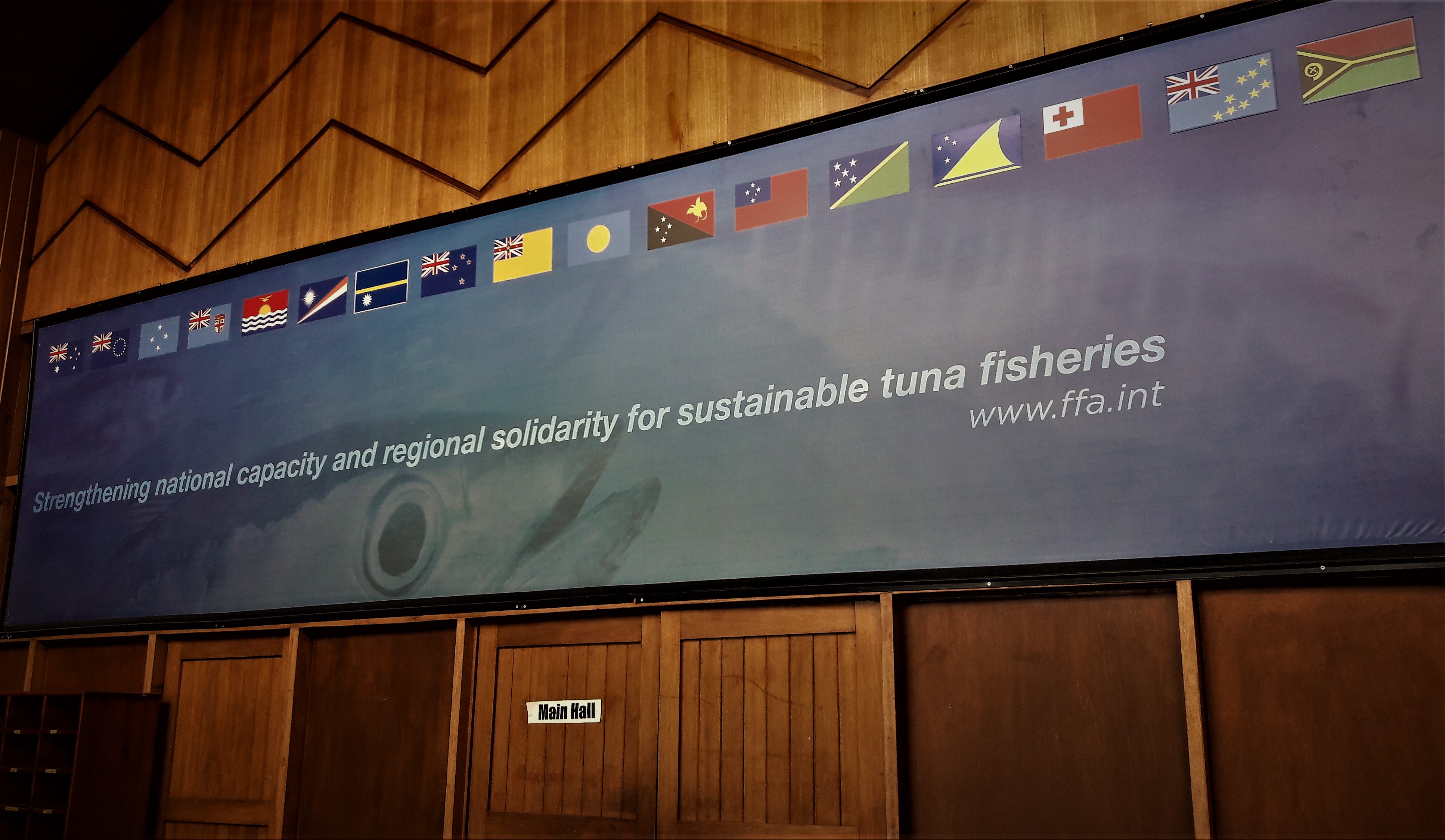 Between 9-12 October 2017, the Forum Fisheries Agency hosted a Crewing Workshop in Honiara, Solomon Islands to discuss how to increase the benefits to Pacific Island economies from their fisheries resources. The Crewing Workshop addressed 2 questions: