Biodiversity on the High Seas

While there are some regional management plans that exist on the High Seas, these are often restricted to certain species or industries and ultimately result in an ad hoc and overall, poorly managed ocean. Overexploitation of fish stocks, increasing marine pollution, and habitat destruction, together with the impacts of climate change and ocean acidification mean that now more than ever there is an urgent need to protect larger expanses of the ocean particularly the High Seas.

In this bulletin we look at the efforts of the international community through the United Nations, as it attempts to regulate the High Seas through international law mechanisms. 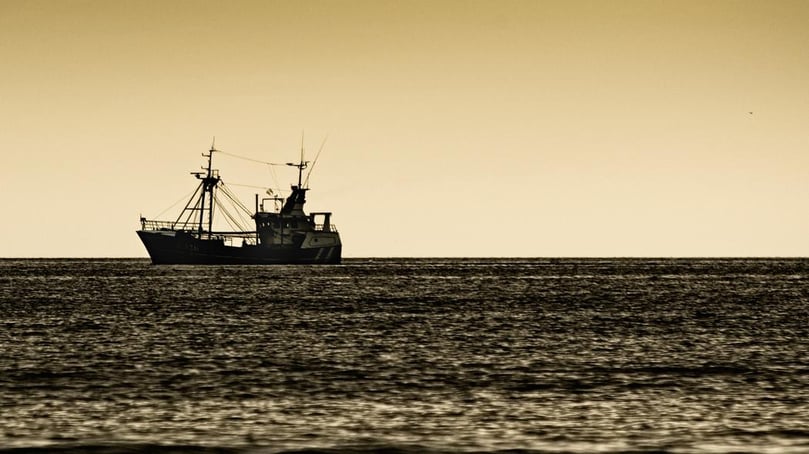 In international law, the High Seas are de facto open access, meaning that because they belong to no one, they may be exploited by all. Garett Hardin in his now famous article, The Tragedy of the Commons illustrated the problem of the “commons” or resources open to all, describing that users of this resource when acting independently of each other would try and exploit the resource until there was nothing left (the tragedy).

The Preparatory Committee (PrepCom) meetings serve as a platform to discuss what the final text of the BBNJ treaty will contain and involves several rounds of meetings to reach a consensus amongst States. To date, two PrepCom meetings have been held, with the latest PrepCom 2 wrapping up in September this year. In 2017, there will be two additional PrepCom meetings before the draft text is completed.

An important proposed feature of BBNJ is mechanisms to create High Seas MPAs. MPAs are recognized by many as an essential tool for promoting marine biodiversity and while MPAs are created in many parts of the world, they are primarily located within the EEZs of States. The ability to create MPAs on the High Seas could create an opportunity to conserve and better manage the ocean’s resources on a larger scale. This is important because High Seas management and conservation for promoting biodiversity is largely unregulated.

Another proposed feature of BBNJ is Environmental Impact Assessments (EIA) and carrying out EIAs prior to conducting activities in the ABNJ that could pose significant adverse impacts to biodiversity. This requirement would be an obligation on any State that wished to conduct activity on the High Seas that could potentially harm marine resources and therefore acts as a safeguard for the protection of the High Seas.

In addition to the MPAs and EIAs, other proposed issues that should be tackled by BBNJ include Marine Genetic Research, Capacity Building and Technology Transfer and other Cross Cutting Issues. While the exact text reflecting how each of these issues will be dealt with is yet to be determined, the overall objective is to engage States in processes to yield outcomes that would benefit all.

BBNJ represents an exciting development in the area of Oceans law and governance that has the potential to revolutionize the regulation, conservation and management of biodiversity on the High Seas and create opportunities for States to better manage areas beyond their national jurisdiction and their common resources that are shared by mankind. We in the Pacific are very reliant on our oceans and such an agreement could yield significant benefits for us as it will protect the High Seas adjacent to our maritime borders promoting a richer and healthier ocean.