Pursuant to Fiji law, in situations of serious employee misconduct the employer has two choices, either:

In this employment law update we consider summary dismissal (on the spot termination without a disciplinary inquiry process) and note that a recent judgement of Sanjay Lal v Carpenters Fiji Limited (Sanjay Lal v Carpenters) issued from the Employment Relations Court (“ERC”) on 10 August 2018 provides some useful guidance from the ERC in relation to summary dismissal.

In a previous commercial legal update we provided some general information regarding the employer's duties relating to dismissing an employee for misconduct. This update can be found: here 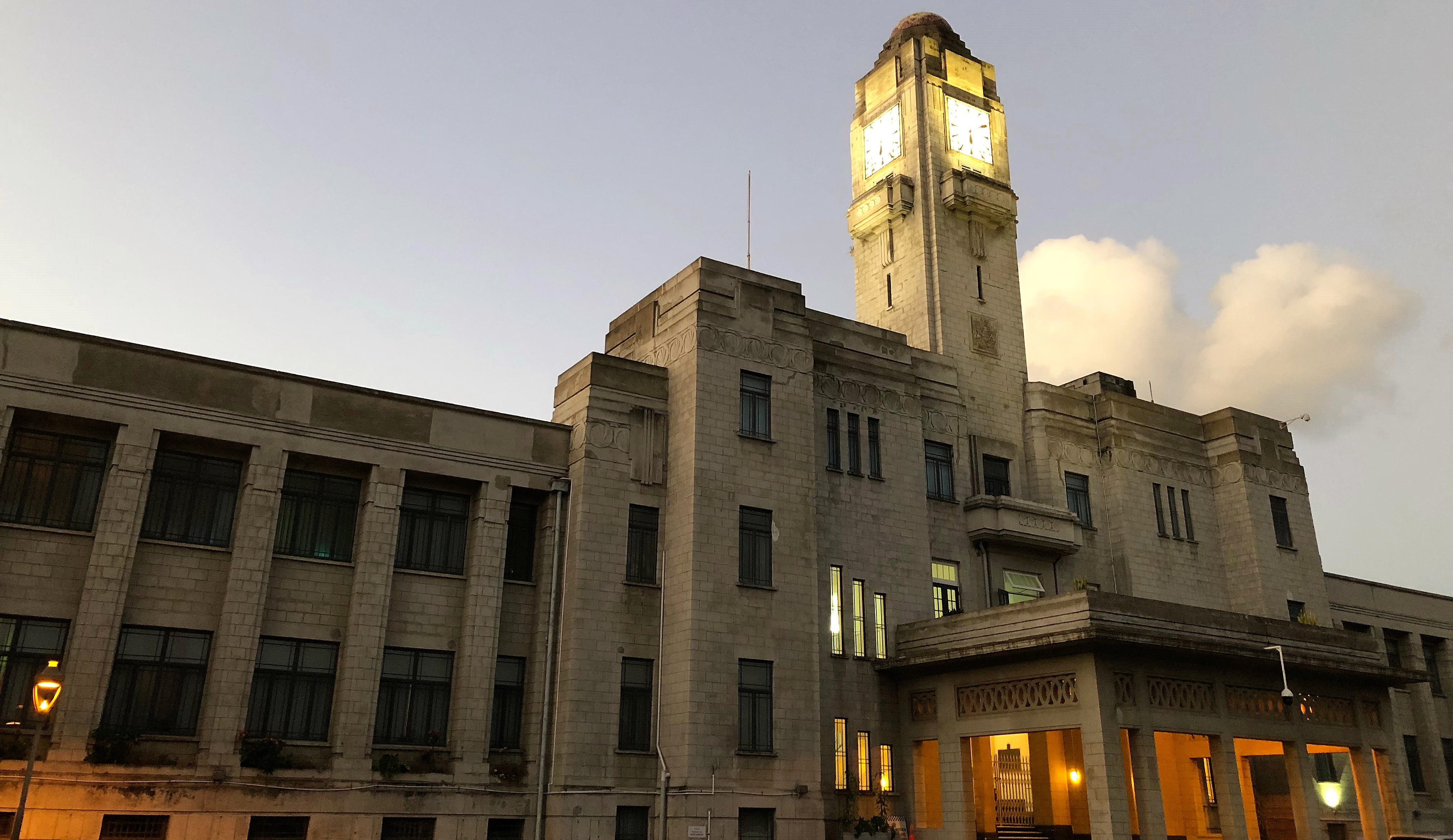 Where to commence a grievance relating to summary dismissal

Who has the onus of proof before the Employment Court or Tribunal?

The Employment Relations Act does not explicitly state whether the employer or employee bears the onus of proving any termination of an employee was justified. However Madam Justice Wati in Sanjay Lal v Carpenters determined that in accordance with Article 9 of Termination of Employment Convention, 1982 (“Convention”) the employer has the onus of proving that a valid reason exists for the termination of an employee. While the Convention is international law and therefore not directly binding on Fiji nationals, Justice Wati found the principle to be persuasive and relied on the Fiji Constitution in the application of international legal standards to employment disputes.

The judgement Sanjay Lal v Carpenters provides that if an employer is considering the summary dismissal of an employee, they are under no obligation to provide that employee with a hearing. This accords with the view that summary dismissal cases must be sufficiently clear and warranted that no hearing is required to establish the facts. Of course each case will be different, depending on its facts, but an employer should be aware that in accordance with Sanjay Lal v Carpenters it is the employer that has the burden of being able to show that the facts were clear and justified a summary dismissal.

An employer may carry out its own internal investigations in order to determine as to whether an employee has committed a misconduct, however an employer is under no obligation to afford an employee a hearing based on its findings. The case Sanjay Lal v Carpenters further notes that if an employee, who has been summarily dismissed, is not happy with the reasons for their summary dismissal they may have the opportunity to re-dress this through court proceedings in the ERT or the ERC.

“it would assist the employer in making an informed decision and justifying its findings when the decision is under scrutiny in proceedings before the tribunal or court.”

While the above is a non-exhaustive list of ways that an employer could cross the line and humiliate or otherwise bully or discriminate against an employee, every case must be considered on its own facts. However, the Court in the case of Sanjay Lal v Carpenters, after considering all the evidence before it, found a number of ways that the employer had breached a duty to the employee in the manner of the employee’s dismissal and how the employee was treated during employment. Amongst other things, the Court found:

It was further noted that the above instances of bad faith led to the loss of employment for the employee making the termination unfair.

In awarding damages to the employee the Court noted that the employee was unemployed for about 14 months, before he started up another business. He was also not given a certificate of service which could have helped him find employment sooner. The employee was awarded 12 months’ worth of wages amounting to $55,000.

The employee was also awarded $5,500 for his FNPF pension with an additional interest award of $571.60 (calculated based on the 3 years that it took the case to conclude)

The employee was awarded a further $11,500 for humiliation and injury to feelings and $6,500 in solicitors’ cost.

Total damages awarded to the employee came to the amount of $91,388.56

This commercial law update is provided for general information purposes only and it is not, and should not be relied on as, legal advice.